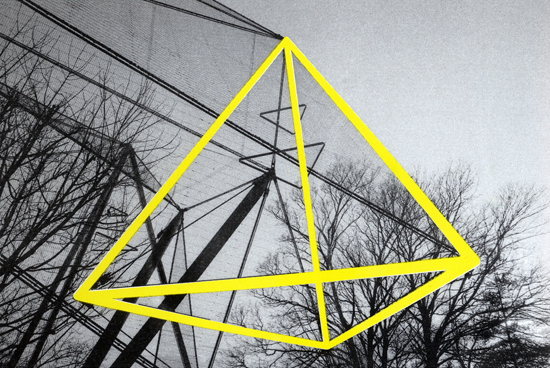 "All corners of a hexagon are obtuse as in a honeycomb. Therefore a pattern more natural to human movement is the result. Interiors have more reflex. Therefore more repose."
**Frank Lloyd Wright, Architectural Record, July 1938 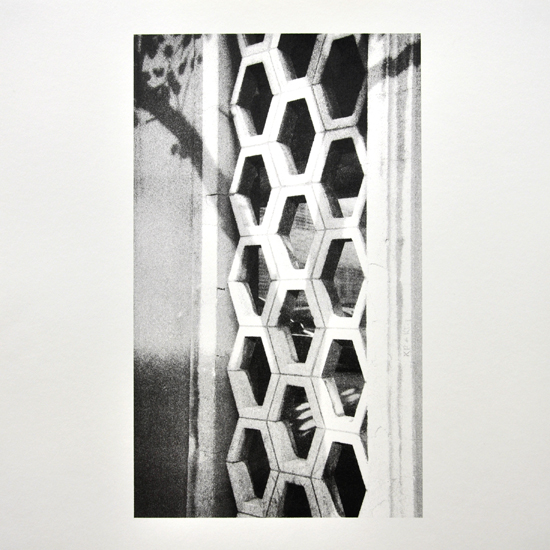 "The aviary looks almost weightless – like a bird. Its frame was pioneering in that it made use of aluminium, and in that it was an example of a kind of engineering that uses tension to support its structure. A giant net skin is wrapped around a skeleton of poles – paired diagonal legs at either end, each lined to a three-sided pyramid or tetrahedron – which is held in position only by cables." 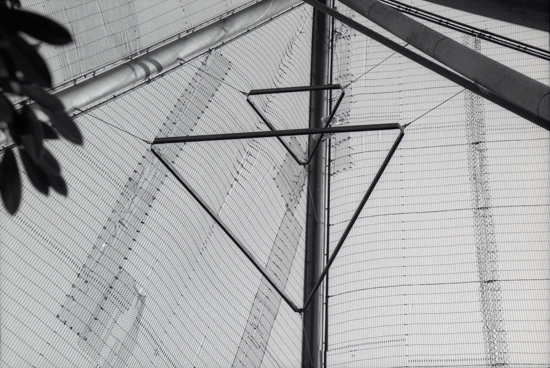 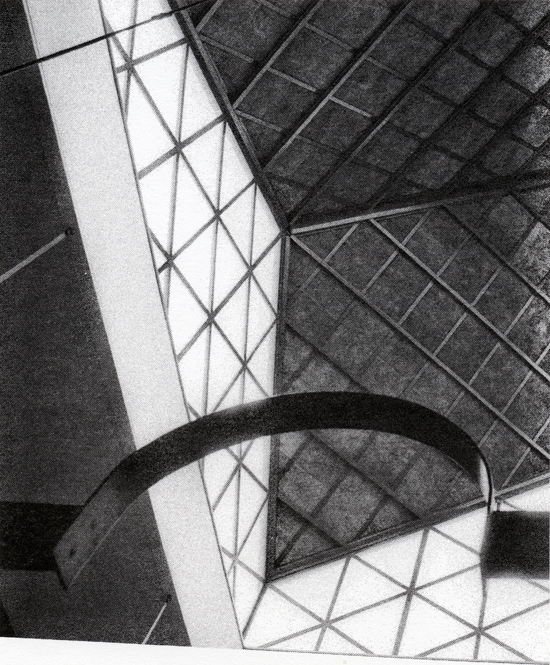 "From the very top of a cupola greater in size than that in St Peter's in Rome right down to the ground, enormous walls of wax, vertical, double and parallel descend; enormous geometrical constructions suspended in the darkness and emptiness..."
**Ramírez, The Beehive Metaphor quotes Maurice Maeterlinck, The Life of the Bee (1901) 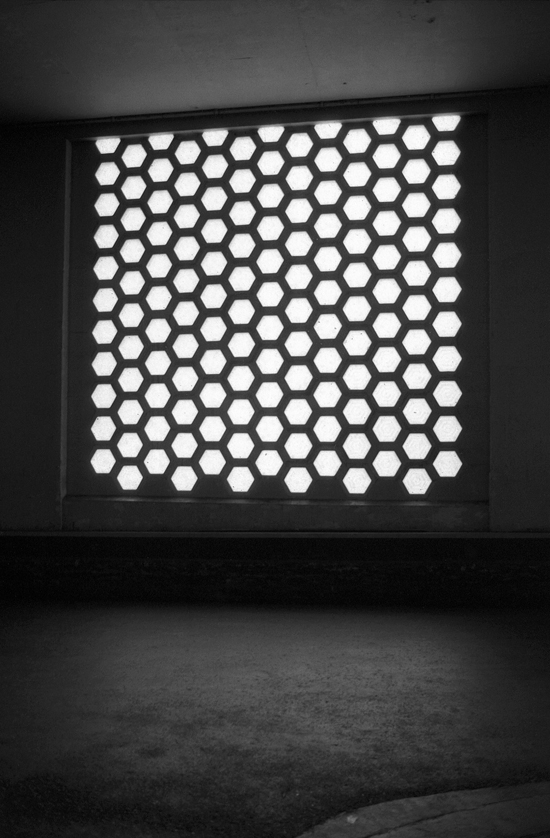